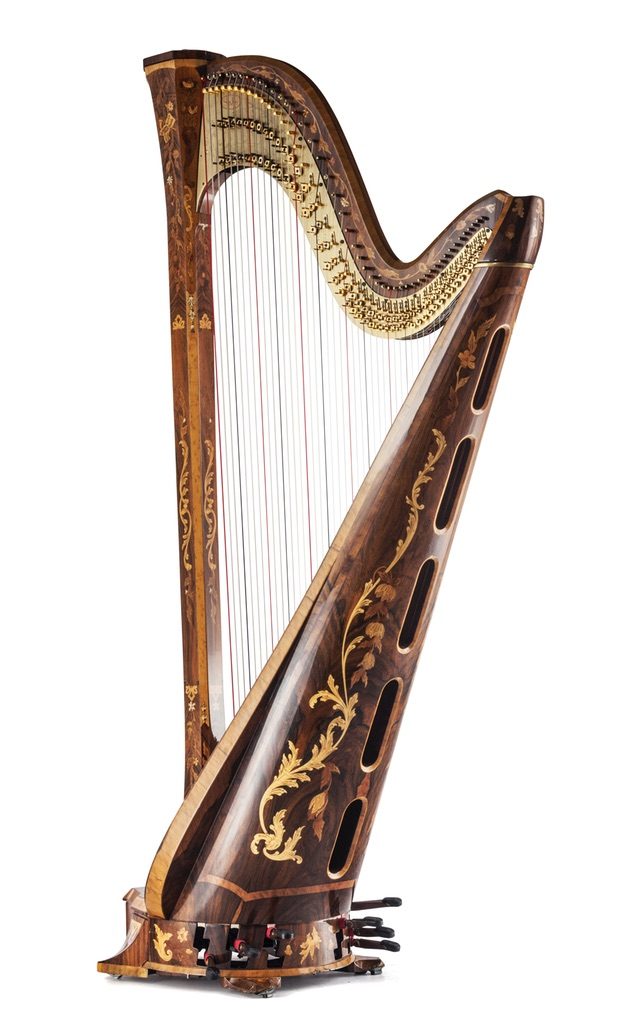 The sound of history into a masterpiece.

Perhaps not even Victor Salvi envisioned to create a work of art, when he began designing the harp with which to celebrate the 25th Anniversary of Salvi Harps. The production of this masterpiece took almost eight months and the collaboration of no less than ten expert craftsmen. Victor Salvi himself collaborated and oversaw the progress. The result is resplendent today as when the harp of the anniversary was officially presented and entered into history as a unique and one-of-a-kind piece that at the touch of a harpist’s hands responds with a clear sound, warm and enveloping, now as then. 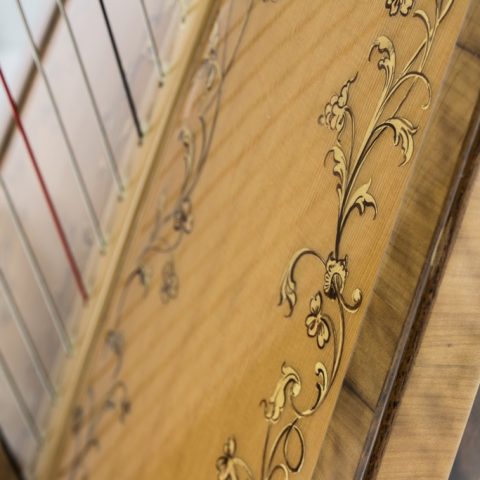 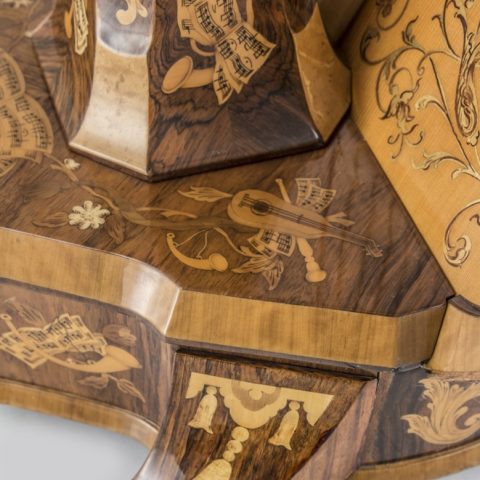 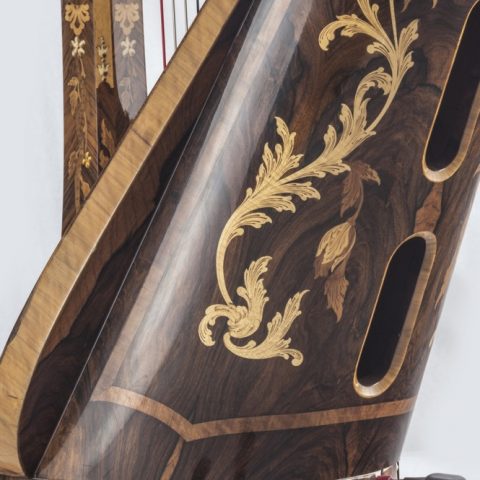 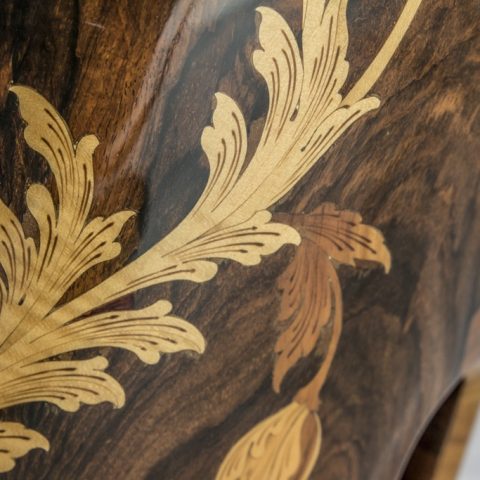 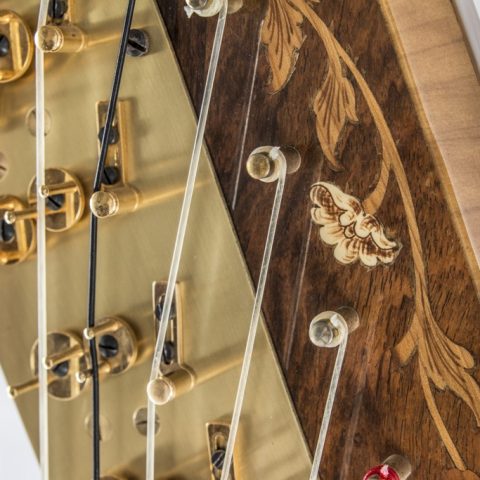 This site or third-party tools used by the site, make use of cookies that are necessary for its functionality and useful for the purposes outlined in the cookie policy. By clicking on "Accept" you are agree to the use of cookies.AcceptSee our Cookie Policy