A unique harp of prestige and workmanship, an unrepeatable instrument. 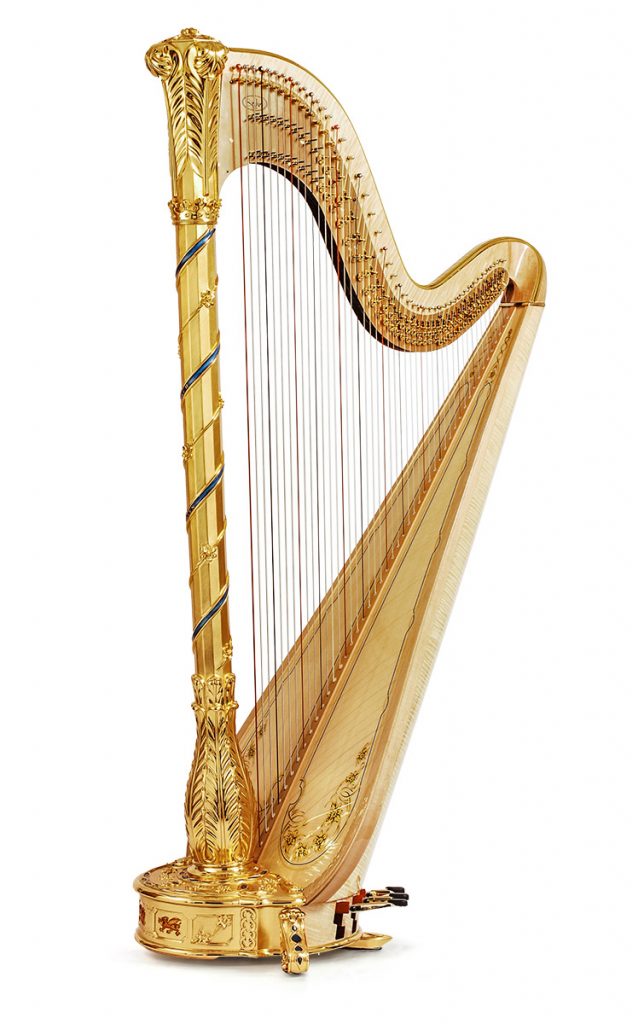 July 5, 2006: Salvi Harps has the honor of presenting to his Royal Highness the Prince of Wales a harp made specifically for the Royal Harpist. The project was supervised personally by Victor Salvi, while the debut took place at the International Llangollen Musical Eisteddfod.

The role of Royal harpist originated during the reign of Queen Victoria. However, the position soon declined and remained vacant for a long time. It was restored only in 2000 with the first appointment of Royal Harpist Catrin Finch by His Highness, the Prince of Wales.

The decoration of this amazing instrument includes Narcissus rose petals (national Welsh flower and symbol of fidelity), the Dragon (national Welsh symbol, indicating protection) and a double Spoon (symbolizing a couple destined to be together forever).

His Royal Highness the Prince of Wales participated at the beginning with keen interest in the work of design and construction of the new harp, giving force to the ancient tradition in which the harp reflects the character of its owner.

To build this unique instrument, Salvi Harps availed itself of its most skilled carvers and gilders. The realization of the instrument required six months of commitment.

In delivery, Victor Salvi said: “It was a great privilege to work closely with designers and artisans. I think that by our efforts was born an instrument of great prestige and I am proud that his Royal Highness has decided to accept it as a gift.” 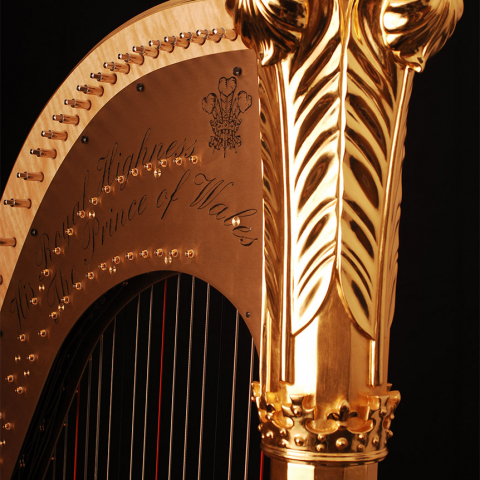 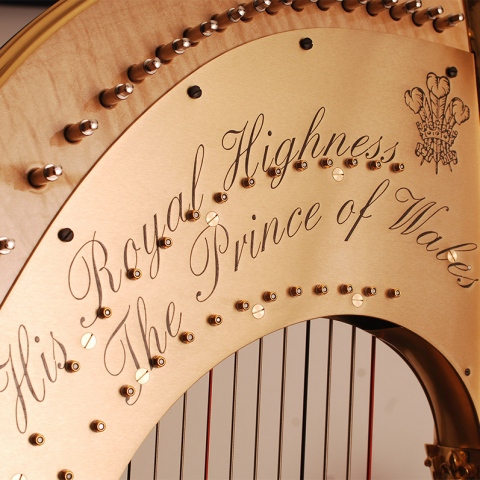 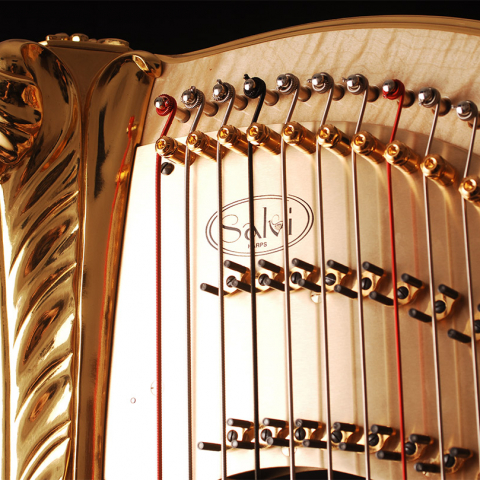 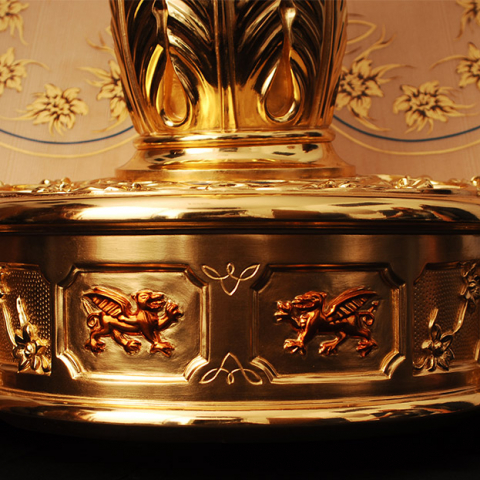 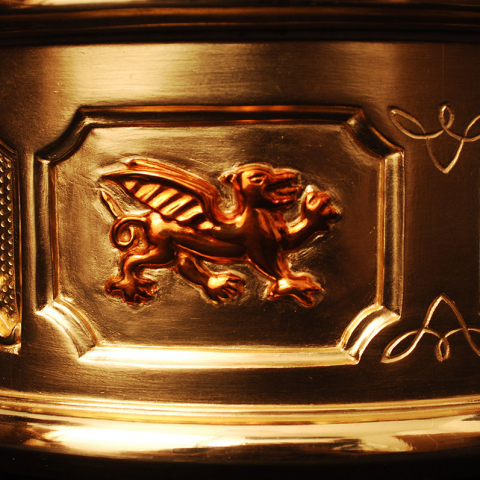 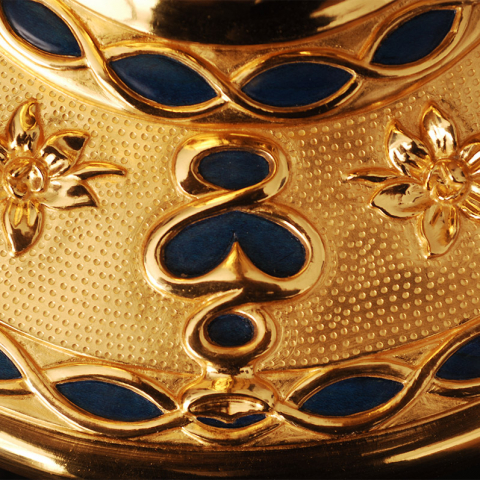 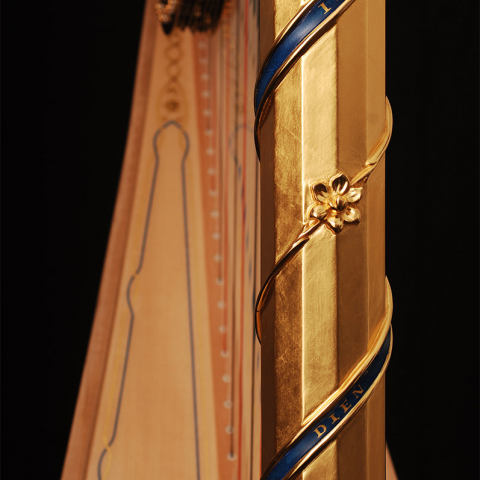 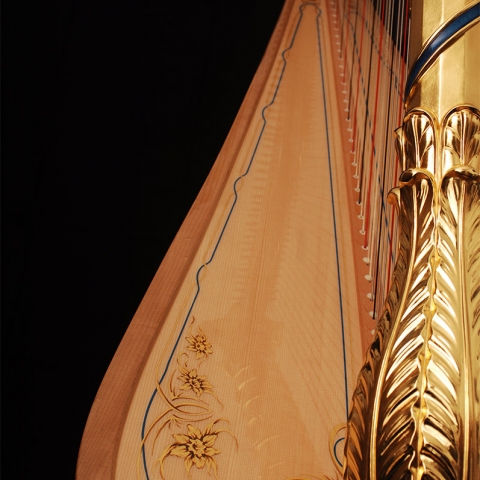